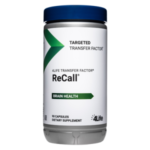 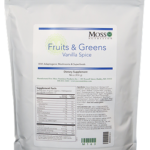 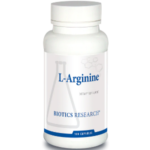 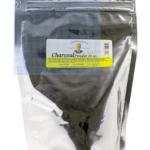 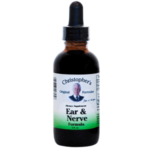 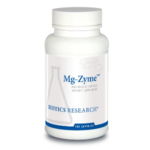 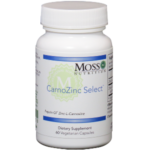 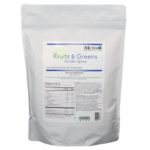 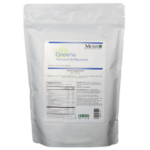 This product can only be purchased by members.
SKU: M087 Category: Moss Nutrition

Selenium is an important trace mineral that plays a key role in contributing to the body’s antioxidant capacity. It has been shown to help support a healthy immune system and healthy thyroid and prostate function.

In the body, selenium binds with cysteine to form selenocysteine, an amino acid which is incorporated into various selenium-dependent enzymes (selenoproteins). As research continues to evolve, at least 25 important selenoproteins have been identified and studied.

Selenium is considered an important antioxidant mineral. Critical selenoproteins are involved in the synthesis of powerful antioxidant enzymes including glutathione peroxidase, widely regarded as one of the major antioxidant enzymes and redox regulators in human cells. Selenium also helps to regenerate vitamin C and vitamin E to prolong and increase the antioxidant capacity of these two essential vitamins.

Selenium is also required for healthy thyroid function. Selenium-dependent enzymes are involved in the production, conversion and activation of thyroid hormones. By virtue of its role in helping to regulate thyroid gland function, selenium helps to support normal development, growth, and metabolism throughout the lifespan.

Selenoproteins also have been investigated for their role in helping to prevent the malignant transformation of normal cells. They are thought to serve as antimutagenic agents by reducing oxidative stress and preventing DNA damage. As noted above, the protective effect of selenium is especially associated with its presence in antioxidant enzymes, notably glutathione peroxidase and thioredoxin reductase.

Other selenium-dependent enzymes have been shown to help beneficially regulate the body’s inflammatory, immune and autoimmune responses.

SELENIUM 200 from Moss Nutrition provides 200 mcg of pure L-selenomethionine per capsule. Selenomethionine is a chelate produced by reacting selenium with the sulfur-containing amino acid methionine. It is recognized as one of the most highly bioavailable, organic forms of supplemental selenium available today.

Does Not Contain: Gluten.

Recommended Usage: 1 capsule per day or as directed by your healthcare professional.

Storage: KEEP OUT OF THE REACH OF CHILDREN.
Keep tightly capped and store in a cool, dry place.

Warnings: If taking medication, pregnant or nursing consult a physician before taking.

DISCLAIMER: These statements have not been evaluated by the Food and Drug Administration. This product is not intended to diagnose, treat, cure or prevent any disease.